Underground Structures: If you consider the Possible Earth Events, you may have decided that some form of underground structure could be useful for storage, growing, or temporary living. For this topic, we will consider the use of natural caves and mining shafts versus man made structures. 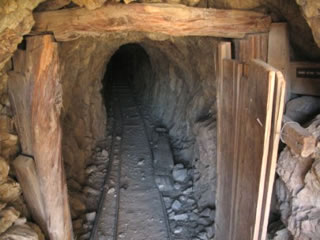 Many people have expressed that they aren’t planning for any type of underground structures due to a disbelief in many of the Possible Earth Events, but these same people often refer to the use of caves or mine shafts if or when the time comes. Others have expressed that they plan to take shelter in an existing cave or mine system rather than prepare any below ground structures. In most cases this is due to a lack of finances or the ability to plan and coordinate underground structures prior to these events. 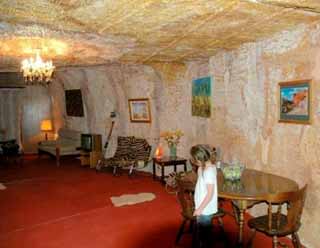 Some people know of caves and mine systems that are currently being occupied as living quarters and make the assumption they must be safe. However, being safe under nominal conditions is quite different from the concept of being safe during the possible earthquakes and Shifts in the Earth’s Crust that could result from a pole shift. From the explanations of what might occur during such events, it would appear that people do not understand how natural structures are not created to withstand such forces.

The majority of natural caves were created by water in the form of underground rivers. Over time, the water washed away the loose sand and gravel and weaker stone, but this does not mean the remaining stone is stronger or permanent. It only means that the force and volume of water was not enough to grind down or move the remaining stone. As a result, a caves structural integrity is relative to the force and volume of water that created the cave. If you apply more force and volume of water to any cave system, more rock would collapse, be ground, and washed away, expanding the cave. The erosion from flowing water, unlike an earthquake, can also be selective as it changes directions and erodes the weaker stone first while it moves across and through the ground. 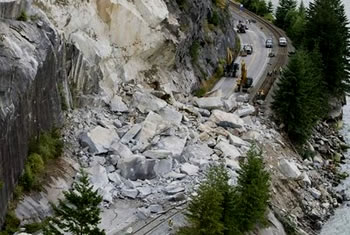 This is not the case with earthquakes. Earthquakes do not change directions and will affect everything in their path. The impact on any rock formation will depend on distance from the epicenter, the stratum, type of stone, and depth, but all formations, no matter how dense will be affected. Unlike the smooth and flowing action of water which can leave a rock formation untouched and intact, earthquakes can shake that same formation making it collapse. Water in the form of a tsunami can simulate the action of earthquakes as they are created by earthquakes and follow similar wave principles, however, tsunamis are surface phenomenon and don’t create cave system.

It is possible that some cave and mine systems are structurally sound to withstand moderate and large earthquakes, but what about extreme earthquakes. And by extreme, we are talking about the possibility of earthquake strengths which are beyond anything we have seen in our history and possibly beyond comprehension. This is especially important if you consider that caves are natural structures which are not been structurally designed to withstand a specific level of force and mines which have been designed only to withstand nominal earthquake forces. 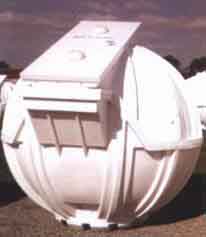 The advantage of man made structures is that you can choose where you want to put them, how deep, and what material and reinforcement you think is necessary for your particular application. There are several manufacturers of prefabricated units that generally offer a modular design for ease of expansion. Some are designed specifically for storage while others are designed as underground living quarters. 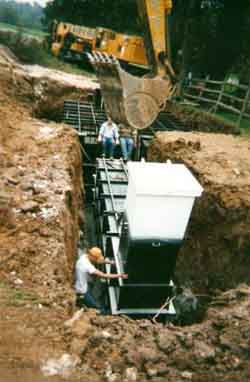 In the case of a man made structure, you would want to consider if the construction matches with your strength considerations, as well as your environmental, sustainable, and ecological considerations. Then you would want to consider the terrain, substratum, and how deep you want to bury the structure. Ultimately there is no one answer that will satisfy everyone’s individual needs or concerns. 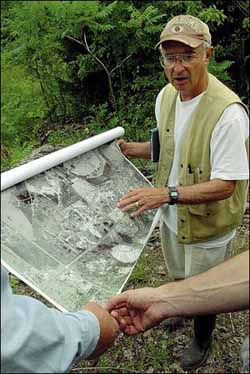 The best approach to purchasing, building, and burying any underground structure is to acquire the services of professional who can help you balance all of these concerns and provide a structurally sound recommendation. In order to provide such a recommendation, an engineer would need to be aware of geological terrain of the proposed location, the forces that may be relevant to the Possible Earth Events, and any environmental requirements that may influence construction materials. 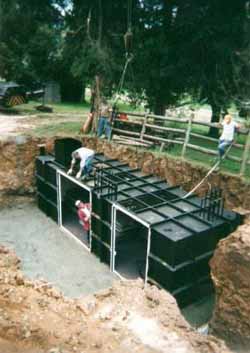 Modularity is also something that you may want to consider. As the social economic impacts and possible Earth events increase in frequency, they may affect our ability to acquire resources and materials for construction and storage. A modular plan and design will enable you to make adjustments to your design if your needs change unexpectedly.

Recommendation: Choose a location where it will be relatively easy to dig, bury, or build underground storage structures. Make sure the modules are located in relation to other structures to allow for possible expansion. Choose construction material that conforms to structural safety and environmental concerns. Have any underground plan or structure engineered for safety.